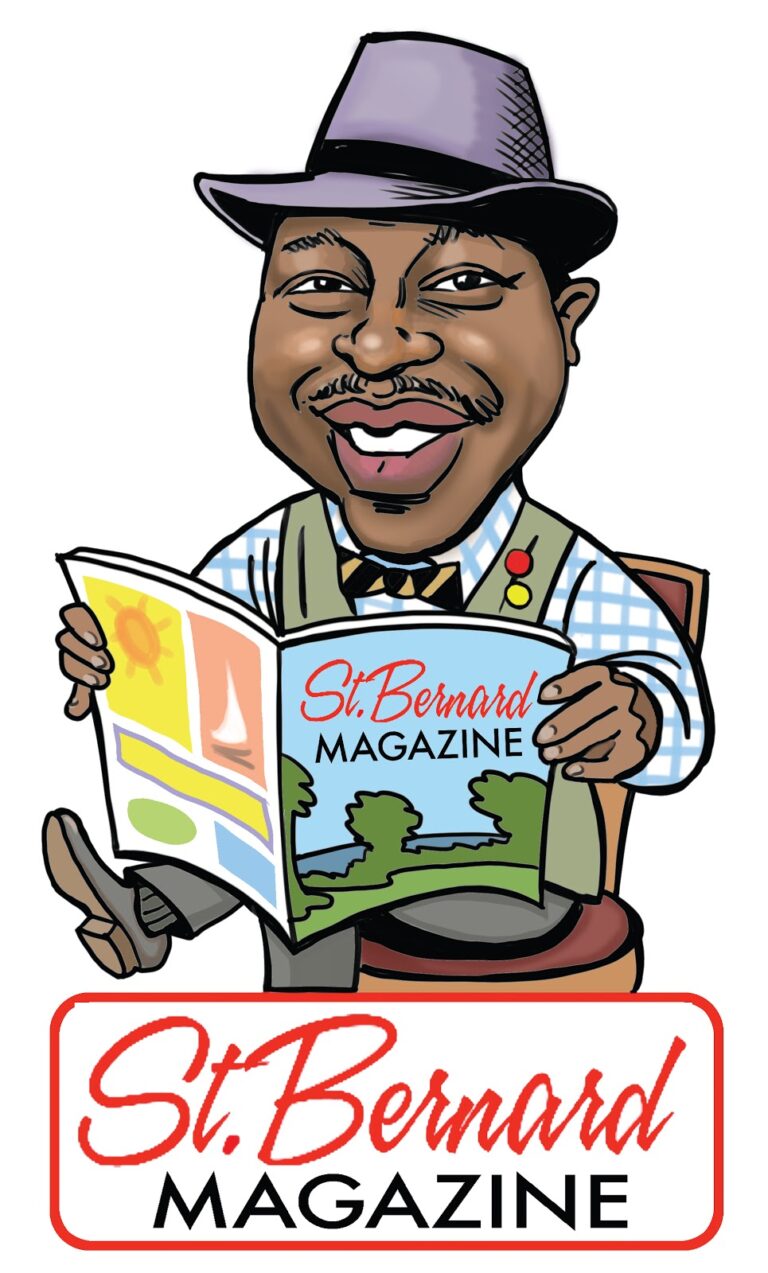 A native of Sanford, FL, Charles D. Jackson is a 1981 graduate of Florida State University College of Communications. He is an award-winning writer who served as an editor for five Florida newspapers, as well as a college sports information director and non-profit national communications director.  A tour guide and church musician, Jackson has lived in Chalmette since 2012, and is fascinated by St. Bernard Parish’s unique multi-cultural history.

Charles D. Jackson is a veteran journalist who served 15 years as an editor for five Florida newspapers,* five years as a Division I college sports information director, and three years as national communications director for a social justice organization.

In 1990, Jackson graduated a fellow of the Management Training Center-Institute for Journalism Education at J.L. Kellogg Graduate School of Management and Medill School of Journalism of Northwestern University in Chicago. The three-month fellowship was awarded by New York Times Regional Newspaper Group, owner of Leesburg (Fla.) Daily Commercial, where Jackson had been promoted from assistant features editor to city editor. In 1991, he became first black business editor of Louisiana’s second-largest daily, The Shreveport Times.

In 1993, upon returning to Florida, Jackson organized a church musicians’ guild, while working as an assistant metro editor for the Daytona Beach News-Journal and later sports information director for Bethune-Cookman University.

He left Bethune-Cookman in 2002 and spent two semesters studying at Emory University’s Candler School of Theology in Atlanta. He returned home in 2003, working as freelance columnist for the Sanford Herald and volunteer communications coordinator for the Sanford-Seminole County Chamber of Commerce. He manned the chamber’s hurricane center in 2004 during two powerful storms, which threatened to flood the historic downtown business district, blocks away from the rising St. Johns River.

Answering God’s call to serve those impacted by Hurricane Katrina, Jackson arrived in New Orleans in April 2006, eight months after Katrina. A week later, he was hired as national communications coordinator for ACORN, a leading organization cleaning/gutting homes and fighting for the rights of residents to return and rebuild. He was promoted to communications director in 2008.

Jackson has lived in Chalmette, the seat of St. Bernard Parish, since 2012. He is active with the St. Bernard-Arabi Kiwanis Club, St. Bernard Chamber of Commerce, and Historic First Baptist Church in St. Bernard, La., where he serves as minister of music.

Jackson is a licensed tour guide permitted by the City of New Orleans, and serves as weekend host at English Turn Country Club in New Orleans. He’s also the featured pianist on TV commercial, Zatarain’s “New Orleans Flavor,” that aired nationwide in 2011-12.

More background on linked in: 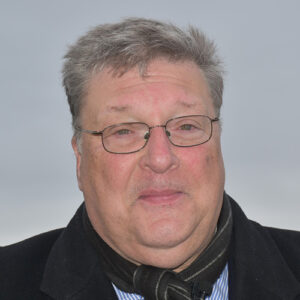 Born in New Orleans, William (Bill) de Marigny Hyland of Creole descent is the distinguished St. Bernard Parish Historian who has authored publications on Islenos, Creole, African, Irish, Italian, Filipino Asian, German and American influences on Southeast Louisiana. Since 1997, he has served as site manager/director of the Los Islenos Museum Complex on Bayou Road, and the major source for news outlets and educators on New Orleans history and culture. 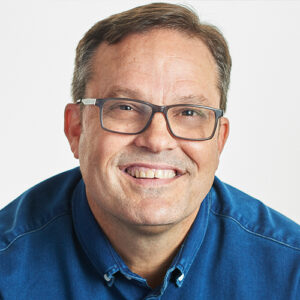 A New Orleans native and an Old Arabi resident, Barry Lemoine is an award-winning writer, educator, and producer of educational and public television. For over 25 years, he has written columns and features, highlighting St. Bernard Parish.  His commitment and passion for the parish and its performing arts has earned him the moniker as “The Bard of St. Bernard.” 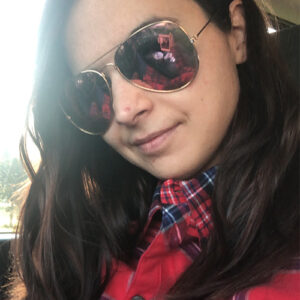 Born May 10, 1997 in Metairie, Brionna Palmer spent her life down the road in ‘Da Parish. As a senior at Chalmette High School, she was ranked in the Top 5 before deciding to finish online and start college early. She attended the Art Institutes and earned her Associates in Graphic Design in 2016.

Her passion not only includes design, but also her love for her horses, Rebel and Gracie. She started riding at the age of 5, and has been around horses her entire life. Not only does she ride, but she also competes in a sport called Barrel Racing. 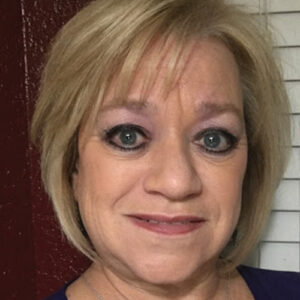 A 1980 graduate of Andrew Jackson High School, Sharon Hueschen is a lifelong resident of St. Bernard Parish. She’s currently working for a trucking company, and is a “proud freelance designer for St. Bernard Magazine.” She has worked at a printing company, newspapers and magazines over 20-plus years as a graphic artist. In her spare time, she enjoys cooking, listening to bands, crabbing and fishing. 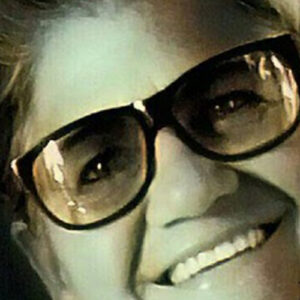 An Army brat who completed high school and college while living in St. Bernard Parish, Corinne Barreca is an award-winning artist who enjoys her habit and hobby of photography. Traditional. New Orleans. “I’ve been inspired by life around me, intrigued by hidden gems, possessed by what my mind’s eye sees, and like to put a “twist” on my images.”

Subscribe to receive magazines and coupons delivered monthly to your email inbox.